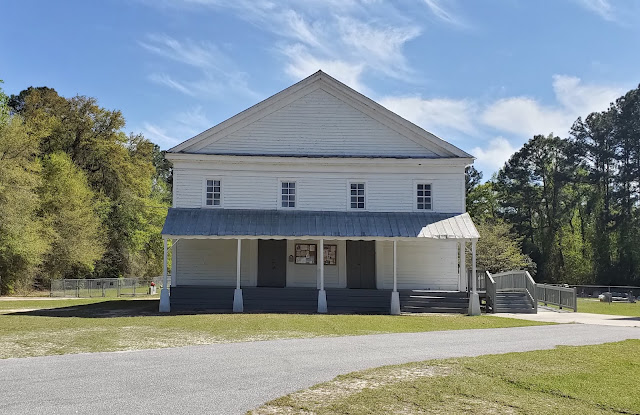 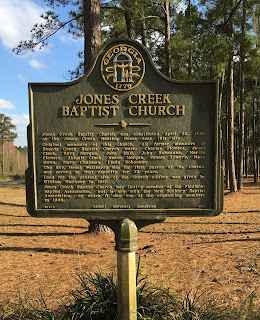 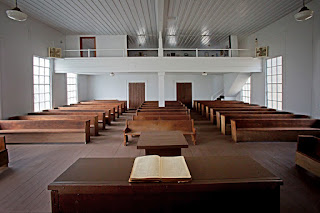 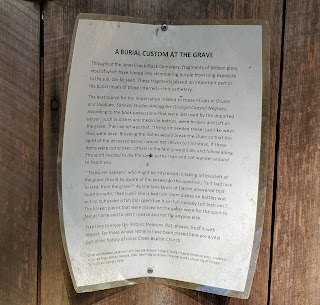 Be sure to follow Kindred Roots on Facebook at: https://www.facebook.com/KindredRoots79
Posted by Kindred Roots at 6:38 PM 2 comments: